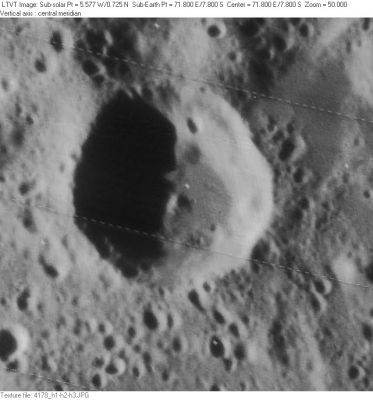 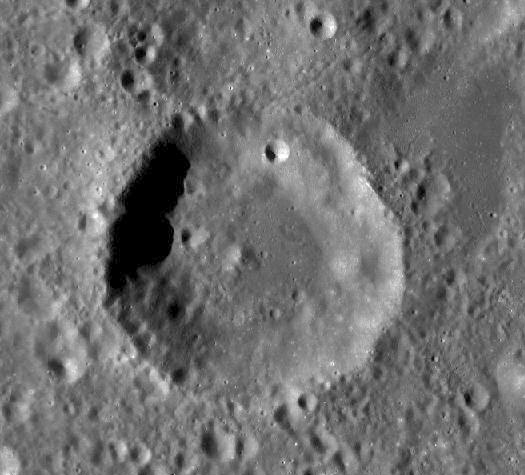 Emil Adolf von Behring (March 15, 1854 – March 31, 1917) was a German bacteriologist and physiologist. Behring was the discoverer of diphtheria antitoxin and attained a great reputation by that means and by his contributions to the study of immunity. He won the first Nobel Prize in Physiology or Medicine in 1901 for developing a serum therapy against diphtheria (this was worked on with Emile Roux) and tetanus.