Thomson (at the NE part of Mare Ingenii) 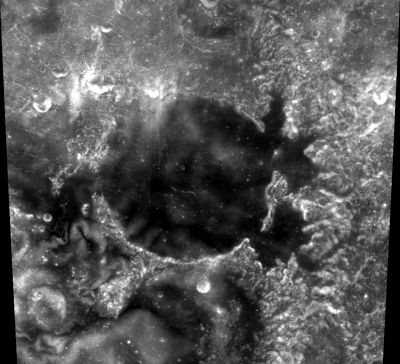 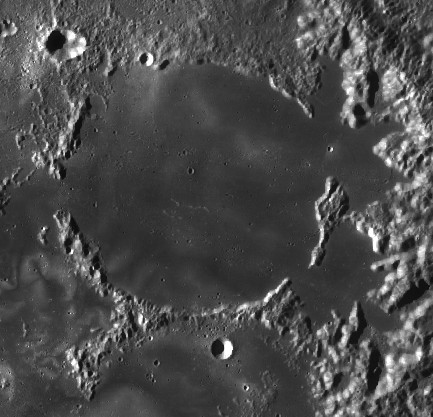