Schlüter (with Mare Hiemis on its floor) 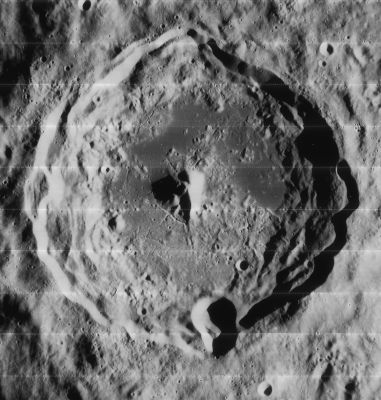 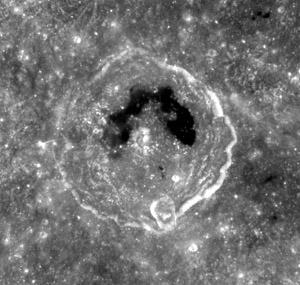 Eclipse of Uranus. Two in a Row The Edge of a Bull's Eye Morphology An Overlooked Gem (part of Schluter A)