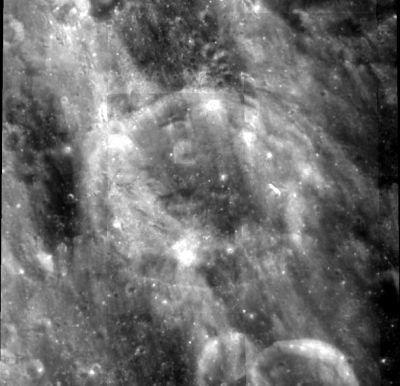 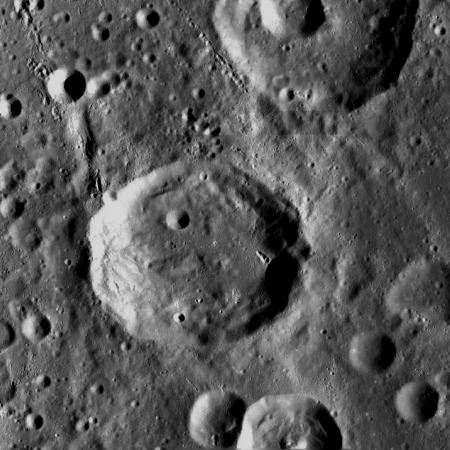 left: Clementine . right: LROC . Chains and bright ray material from Jackson (located at upper left, out of the frame)

Jean Jacques Raimond, Jr. (April 13, 1903 – December 3, 1961) was a Dutch astronomer. He became the director of the Zeiss Planetarium in 1934, where he had a strong influence on the popularization of astronomy. In 1944 he became the president of the Netherlands Association for Meteorology and Astronomy after serving as a board member. From 1938 until his death in 1961, he published annual issues of the popular series 'Sterrengids', an astronomical almanac.