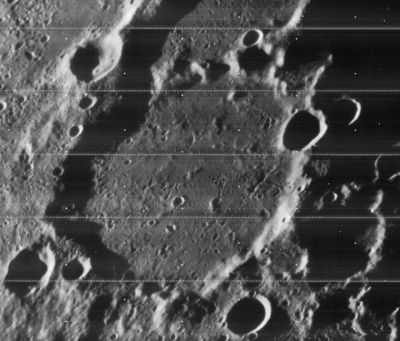 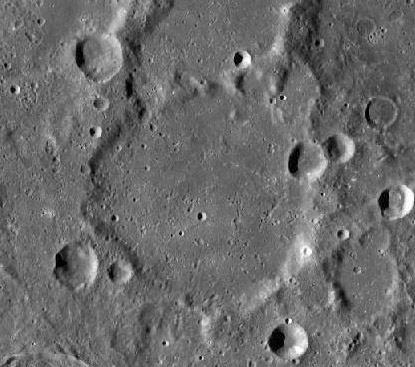 LO-IV-178-h1; LRO-WAC mosaic. Kästner is the roughly elliptical formation in the center. The continuation at the top is Kästner G.

(IAU Directions) KASTNER.--A large walled-plain at the S. end of the Mare Smythii, too near the limb for satisfactory observation.

Somewhere behind (east of?) Kastner should be the location of one of Key's remarkable flattenings, discovered on september 21st, 1863, and mentioned on page 147 of T.W.Webb's Celestial Objects for Common Telescopes, Volume 1; The Solar System, chapter THE MOON.
Now, who was Key?
- DannyCaes Jul 7, 2015