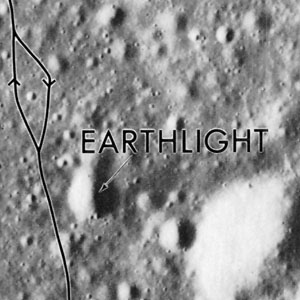 Not to be confused with Charles J. Byrne's farside crater "Erlicht" (Ehrlich)