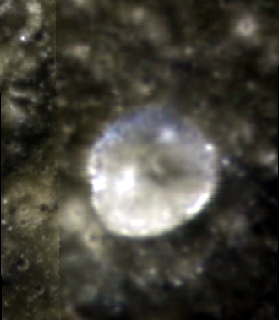 Richard Dunthorne (1711--March 3, 1775) was a British amateur astronomer. Dunthorne studied the phenomenon of the speed of the Moon's orbit, published papers in the Philosophical Transactions, including On the motion of the Moon (1747), On the acceleration of the Moon (1749), and the letter Concerning comets in 1751. He also published a book of astronomical tables in 1739.