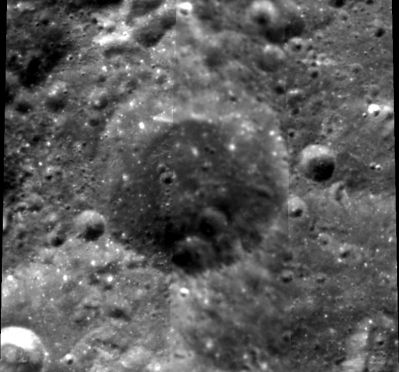 Clementine
Tesla at centre, the southeastern part of nearby H.G.Wells in the upper left corner.

Tesla and nearby H.G.Wells captured in Apollo 16 photography

Of course, we are talking here of the era in which intelligent life on Mars was supposed to be a possible fact, and to try to communicate with the Martian civilisation was the topic of the day.