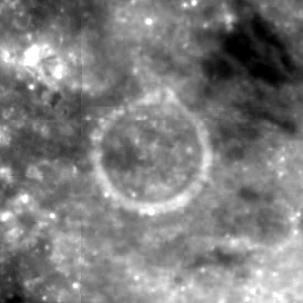 Frederick Slocum (February 6, 1873 - December 4, 1944) was an American astronomer. He assisted Samuel A. Mitchell in research with parallax measurement techniques, and these were published in 1913. In 1914 he became the first professor of astronomy at Wesleyan University, and supervised construction of the Van Vleck Observatory. He became director of the observatory in 1915, and held this post until 1944. He was a member of the American Astronomical Society and would join the Committee on Stellar Parallaxes. Their work would eventually result in the "Yale Parallax Catalogue".