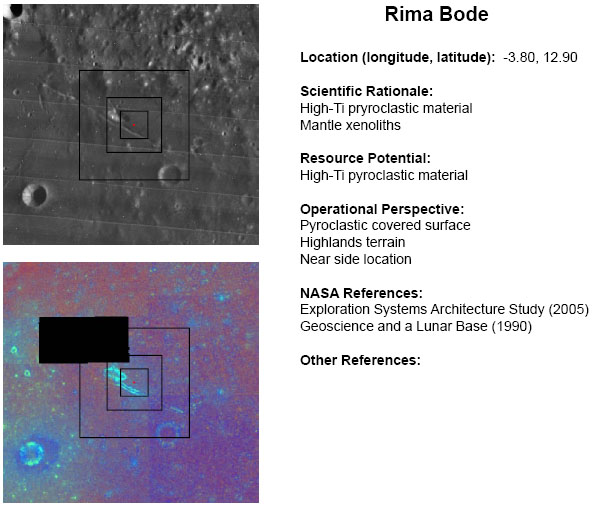 Rima Weird, A Pyroclastic Base, Triangles of Ash.