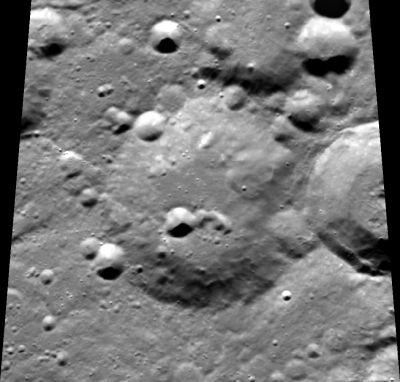 Bertil Lindblad (November 26, 1895 - June 25, 1965) was a Swedish astronomer. Lindblad studied the theory of the rotation of galaxies. By making careful observations of the apparent motions of stars, he was able study the rotation of the Galaxy. He deduced that the rate of rotation of the stars in the outer part of the galaxy, where the Sun is located, decreased with distance from the galactic core. This deduction was soon confirmed by Jan Oort in 1927. A certain class of resonances in rotating stellar or gaseous disks are named Lindblad resonances.