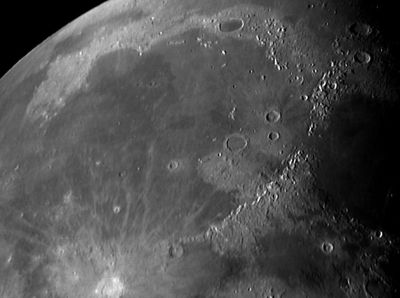 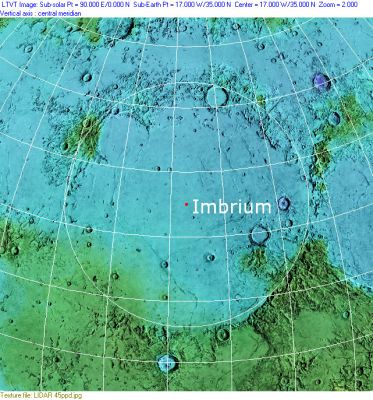 Schroter's observation of a peculiar phenomenon at Mare Imbrium