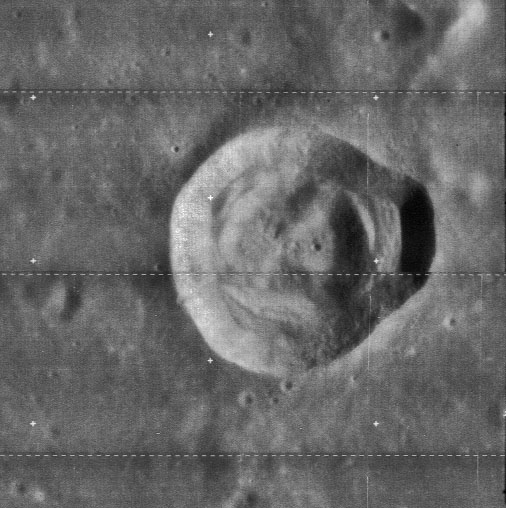 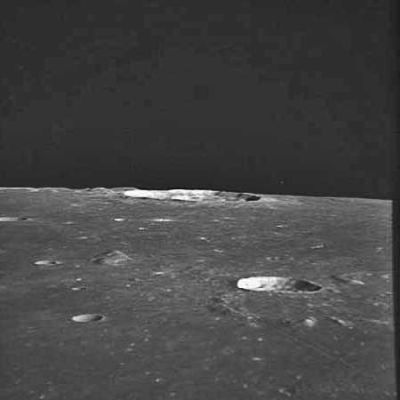 Carrel's inner slopes are a wonderful bonanza of dark and bright thin parallel streaks. An observer on the central part of Carrel's floor would see a curious "wall" of vertical dark/bright lines all around! See this orbital close up of Carrel, made during the Apollo program.- DannyCaes Apr 12, 2008