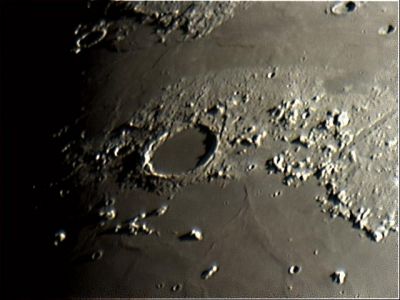 Note: in both frames the Pico-mountains are located at the curved horizon.
Research stereoscopy in orbital Apollo 15 photography: Danny Caes


Mons Pico in paintings and drawings

Everything is Here (High-Resolution telescopic photograph of the Ancient Newton region, by Christian Viladrich).