Difference between revisions of "Mare Insularum" 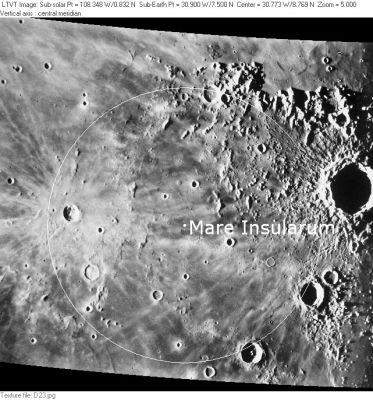 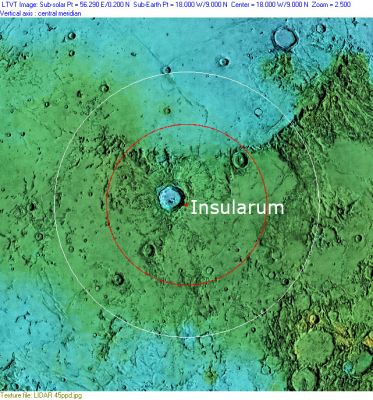 This page has been edited 1 times. The last modification was made by - tychocrater tychocrater on Jun 13, 2009 3:24 pm - afx3u2
Retrieved from "http://the-moon.us/index.php?title=Mare_Insularum&oldid=6862"
Category: