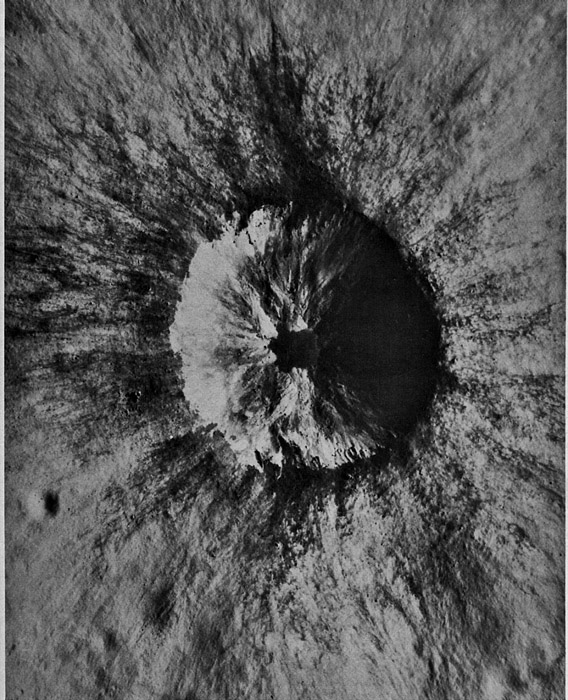 2. It's interesting how the rays are made of dark material and appear to favor one side over the other. I wonder if such an impact took place on the surface of the Earth would rays be visible and for how long? - AndrewMartinSFO