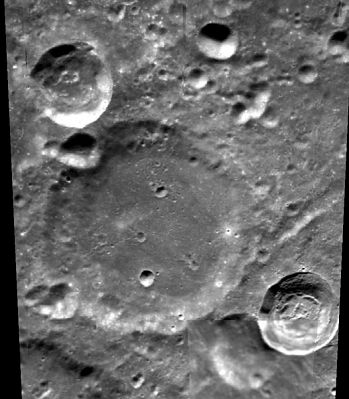 Cleveland Abbe is also mentioned in Carl B. Boyer's book The Rainbow; from Myth to Mathematics (Princeton, 1987).